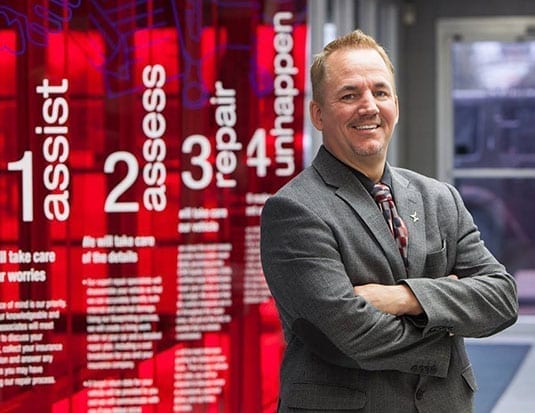 CARSTAR has announced the launch of CARSTAR Leduc North in Alberta.

The facility is located at 1-7121 Sparrow Drive in Leduc. This is the fifth location operated by multi-store owner Johnny K. Since the opening of his first CARSTAR store more than 20 years ago, he has come a long way from when he first became a part of the network.

“I initially joined CARSTAR because of their promise to help me grow my business,” says Johnny K. “Since the opening of my first location, I have come a long way and it is definitely in large part not only due to the network but the amazing team we have in Edmonton.”

CARSTAR Leduc North is to be managed by Cory Cividino who is currently also responsible for the management of CARSTAR Ellerslie. A dedicated team member and an established leader, Cividino will be responsible for ensuring continuous growth of the 1,579 sq m (17,000 sq ft) facility alongside the industry to deliver premier collision repairs to all makes and models.

“Not only is Johnny one of the nicest guys you will ever meet, but he is driven, which is what has fueled his explosive growth within the CARSTAR family,” says Mike Piper, Western Canada Zone Director, CARSTAR. “I am happy to see him continuing to grow and especially in Leduc as this is an important community that will benefit from his team and their collision repair expertise.”

Johnny’s top charity of choice is Cystic Fibrosis Canada, aligning his efforts with that of the network’s. Kick-starting the fundraising activities for this year, he has helped to sponsor the Face Off with CF Gala in Edmonton. Johnny is additionally working planning its Soaps It Up car wash scheduled to be held on June 15 at his CARSTAR Edmonton Gateway location. 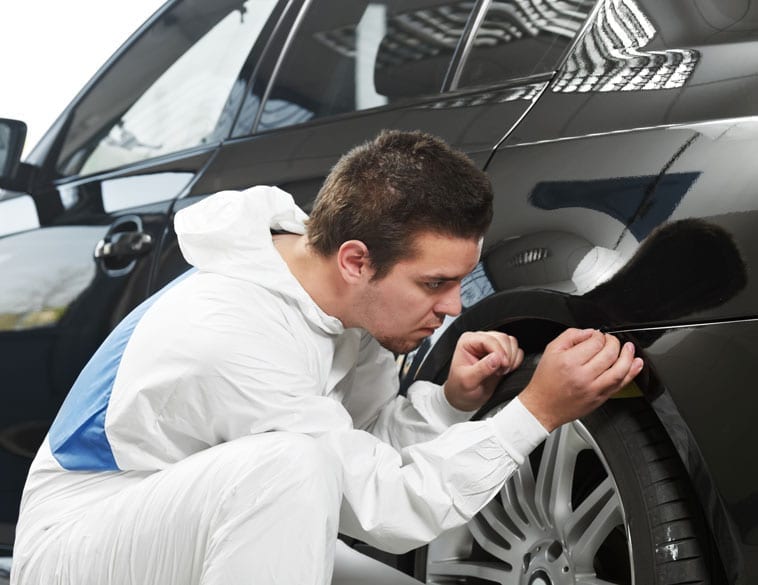 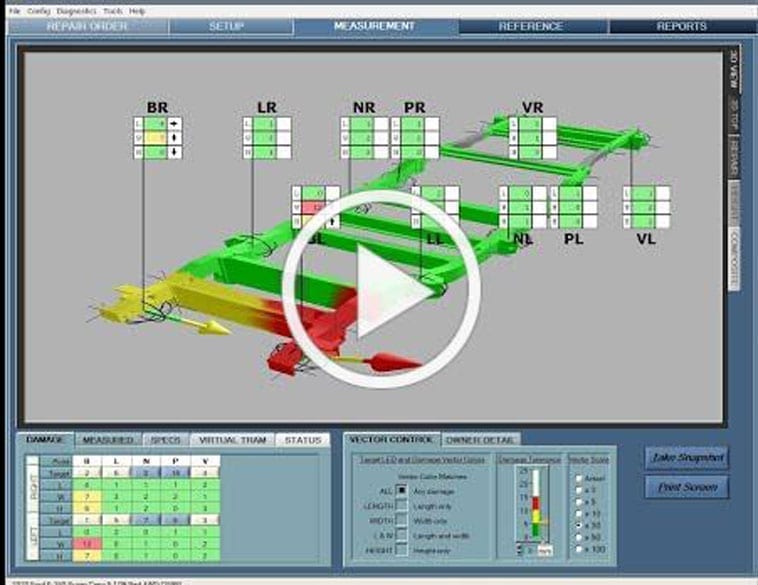