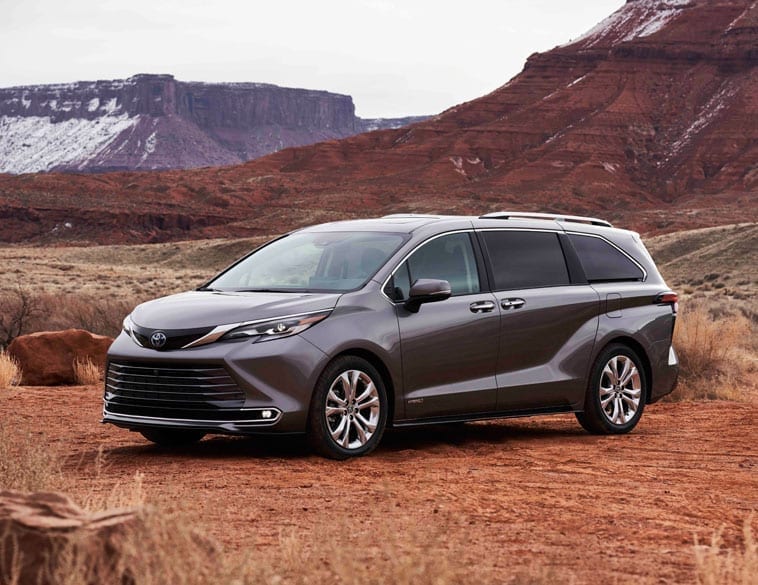 Hybrid versions of the Sienna and Venza will soon hit the market.

On Monday May 18th, Toyota introduced two new hybrid models to the world while maintaining social-distancing norms. The 2021 Sienna Hybrid was unveiled at Toyota’s headquarters in Texas, while the 2021 Venza Hybrid debuted while parked outside the home of Jack Hollis, Group Vice President and General Manager of the Toyota Division at Toyota Motor North America.

The fourth generation Sienna features a standard hybrid powertrain across all trims, and is available with an array of innovative features and amenities including kick-activated sliding side doors and rear gate, heated second-row captain’s chairs with ottomans, an onboard vacuum and refrigerator, a heated steering wheel, a digital rear-view mirror, a 10-inch colour head-up display, and a 12-speaker JBL Premium Audio system.

The available “Super Long Slide” second-row captain chairs slide 64 cm (25 inches). Other optional features include a tow hitch (3,500 lb. tow capacity) and a 1,500-watt inverter with 120V AC outlet. “This is an all-new vehicle from the ground up, including a new chassis platform as well as a new electrical platform,” said Chief Engineer Monte Kaehr.

The Sienna LE and some XLE models come equipped in eight-seat configurations. Some XLE models, as well as the XSE, Limited and Platinum are seven-seat models.

A new feature called Rear Seat Reminder reminds the driver to check the rear seat for passengers and cargo.

The big news, of course, is that the 2021 Sienna is a hybrid. Equipped with the “Toyota Hybrid System II” it produces 243 horsepower and promises a manufacturer-estimated 7.1 L/100km. Coupled to a 2.5-litre DOHC four-cylinder engine, two electric motors have been engineered to boost low-speed torque for a more exhilarating driving experience.

An electronic on-demand All Wheel Drive system supplies torque when and where it’s needed – torque distribution varies from 100:0 (front:rear) in constant-speed driving to 20:80 on slippery surfaces.

Available tech features include a 12.3-inch touchscreen display with nine JBL speakers, a digital rear-view mirror, 10-inch colour head-up display, and a Star Gaze fixed panoramic glass roof, a first-ever for Toyota. The Star Gaze electrochromic glass technology allows drivers to switch from transparent to frosted glass modes in a split second with the press of a button.

Safety is a priority for Toyota, which is why the Venza also comes standard with Toyota Safety Sense (TSS 2.0), which includes Pre-Collision System with Daytime/Low-Light Vehicle and Pedestrian Detection, plus Daytime Bicycle Detection; Full-Speed Range Dynamic Radar Cruise Control;

The new-generation Toyota Hybrid System in the Venza combines a 2.5-litre DOHC four-cylinder engine with three electric motors for a total output of 219 hp. To help out in tighter corners, an electronically controlled brake system featuring Active Cornering Assist engages the stability control to reduce understeer.

As is the case with the Sienna, Toyota’s Electronic On-Demand All-Wheel Drive distributes torque on the Venza from 100:0 (front:rear) in constant-speed driving to 20:80 on slippery surfaces.

Slotted to fit between the RAV4 and the Highlander, the Venza offers 1,027 litres (36.3 cu. ft.) of carrying space behind the second row. The lithium-ion battery pack is small enough to be installed under the rear seats, so it does not take up any cargo or passenger space.

Expect to see the Venza at dealership this summer. 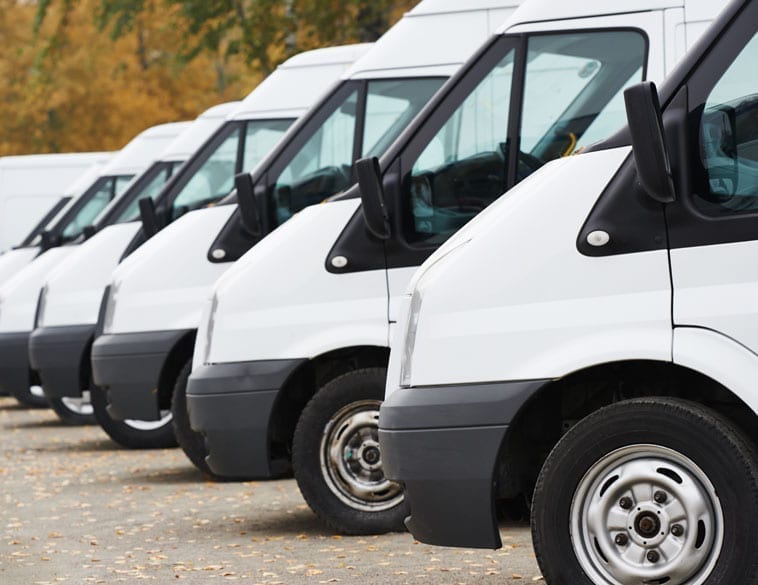 Less is More : The Right Tires for the Right Price 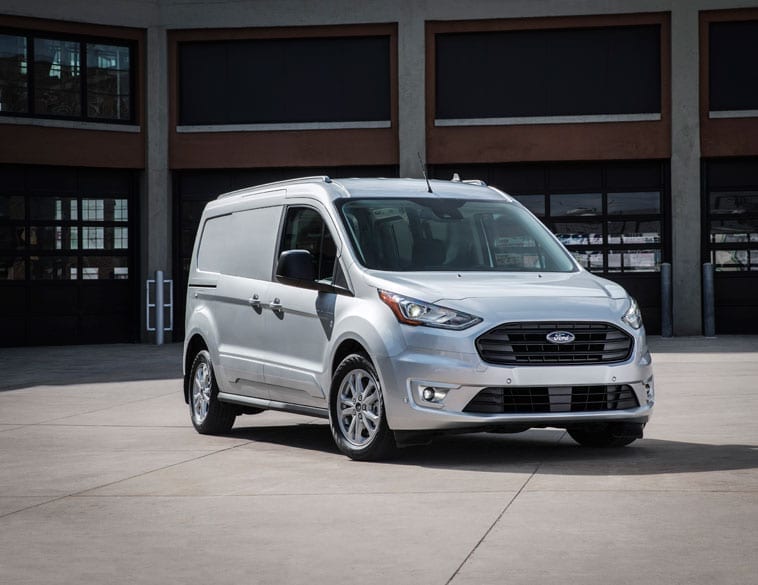